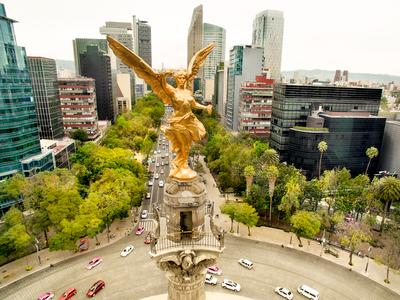 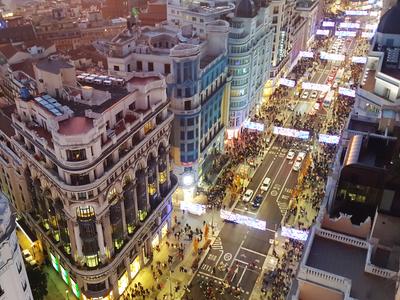 "The seats were not comfortable" (in 138 reviews)
""No in-flight entertainment, uncomfortable seats."" (in 82 reviews)
"Food and Service in Business Class" (in 5 reviews)

What is Iberia's carry-on size allowance?

On board Iberia flights, cabin baggage should not exceed 56x45x25cm. If your hand luggage is bigger, the Iberia assistance team will most likely ask you to pay extra for checked luggage.

Where does Iberia fly to?

Iberia offers direct flights to 81 cities in 39 different countries. Barcelona, Madrid, and Paris are the most popular cities covered by Iberia.

What is Iberia’s primary hub?

Iberia concentrates most of its flight operations in Madrid.

How does KAYAK find such low prices on Iberia flights?

KAYAK is a travel search engine, meaning that we continuously look across the web to find the best deals for our users. With over 2 billion flight queries processed yearly, we are able to display a variety of prices and options on flights from all airlines, including Iberia.

Founded in 1927 and operating out of its hub in Madrid, Iberia is one of the oldest airlines in the world. It is the official national airline of Spain, featuring red and yellow stripes on the tail of the fleet. Low-cost carrier Iberia Express and domestic focused Air Nostrum are subsidiaries of the airline. In 2011 they partnered with British Airways to form the International Airlines Group, which has since added Aer Lingus and Vueling to the franchise.

Economy, Economy Premium and Business Class fares are offered on Iberia flights. Additional leg room of approximately 5 in is afforded by upgrading to Economy Premium, while the Business section provides a seat that reclines flat and is over 6 ft 6 in long. Additional features such as streamlined security processing, acoustic insulated headphones, cocktail tables and luxury magazines are also available to Business passengers.

Airbus is exclusively chosen as the preferred manufacturer. The Airbus A350-900 is one of the largest models in the fleet and is capable of carrying roughly 350 passengers. Many of the aircraft are named after influential Spanish figures including Salvador Dalí, Atoni Gaudí and Plácido Domingo. Iberia also serves as an aircraft maintenance company, helping with plane upkeep for a number of airlines, such as Qatar Airways.

As part of the oneworld alliance alongside major carriers like American Airlines and LATAM Airlines, they contribute to services that reach more than 150 countries. The combination of member hubs allows customers to complete round-the-world trips and benefit from quicker transfers. Interline e-ticketing ensures multiple leg journeys are simplified.

As the situation changes with coronavirus (COVID-19), Iberia will continually update its policies accordingly. Please contact Iberia directly for the latest information about cancellation fees. You can find the most up-to-date information on Iberia policies here: Iberia Travel Advisories & Policies