Search hundreds of travel sites at once for hotels in Sydney

How much is a Sydney hotel?

Here are our most popular & best value hotels

Most popular no. 1 Dunkirk Hotel €46 per night 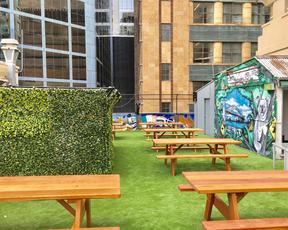 Most popular no. 2 Sydney Backpackers €12 per night 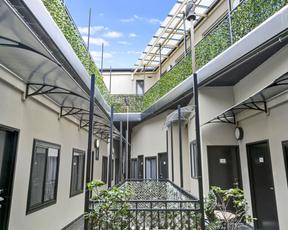 Most popular no. 1 Airport Hotel Sydney €41 per night 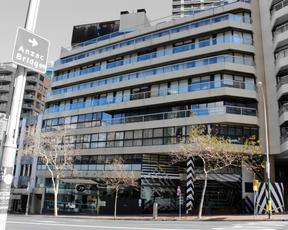 Most popular no. 2 Song Hotel Sydney €65 per night

Best value no. 1 The George Street Hotel - Hostel €10 per night 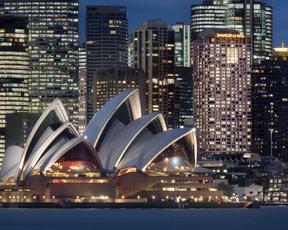 Most popular no. 1 Shangri-La Hotel, Sydney €161 per night 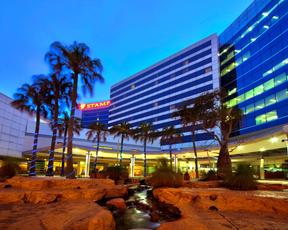 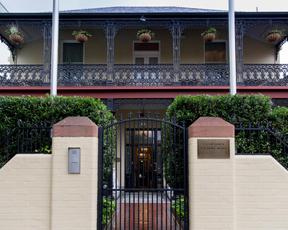 Best value no. 2 The Bayswater Sydney €58 per night

When to book cheap hotels in Sydney?

FAQs when booking a hotel in Sydney

Are hotels in Sydney safe during the coronavirus (COVID-19) crisis?

Hotels are safe environments for travellers as long as they properly implement sanitary measures in response to coronavirus (COVID-19). However, we recommend getting in touch with the local authorities regarding safety procedures for hotels in Sydney. For more advice, please view our information page on what to know about coronavirus (COVID-19) and travel.

Where to stay in Sydney?

Hotels adjacent to Darling Harbour and in Pyrmont or Glebe are usually very popular with KAYAK users.

What are the best hotels near Darling Harbour?

If you are looking for a hotel close to Darling Harbour, you should consider staying at Megaboom City Hotel, Meriton Suites Kent Street, Sydney and Sofitel Sydney Darling Harbour, as they are the most recommended by KAYAK users.

How much does a hotel cost in Sydney?

In the last 3 days, double rooms in Sydney have been found on KAYAK for as cheap as €70. On average, the price for a double room is €533.

Are there good hotels near Sydney airport?

Sydney’s Kingsford Smith International Airport is ringed with good-quality hotels, many of them offering a free shuttle service to and from the airport. Cool off in the rooftop pool of the 5-star Stamford Plaza Sydney Airport in Mascot after a long flight, or relax at the 4-star Mercure Sydney in Wolli Creek, which is set against the lush backdrop of Cahill Park.

Which neighbourhoods are close to Sydney’s central station?

The CBD’s Regent Street, on the western side of Sydney Central Station, has some great 4-star hotels, including the smart-looking Mercure Sydney and decidedly retro Great Southern Hotel. You’ll find cheaper hotel deals east of the station in Surry Hills, an artsy area bustling with hip bars and cafes.

What hotel area is especially good for shopping in Sydney?

Stretching some 3km through the CBD, George Street is dotted with shining shopping centres and stained-glass Victorian-era arcades. Hotels around here frequently boast 5 stars and include the Shangri-La Hotel soaring high above Circular Quay and the quirkily-stylish QT Sydney boutique hotel on Market Street.

What are the best hotels near Sydney’s Olympic Park?

Sydney’s sprawling, state-of-the-art Olympic Park lies west of the city centre in a suburb of the same name. Hotels around it include midrange international chains, including the Novotel Sydney Olympic Park and the adjacent Ibis Sydney Olympic Park, with both hotels sharing their facilities.

Which neighbourhoods in Sydney are close to the beach?

Sydney’s legendary Bondi beach is an irresistible draw for many travellers to Australia and certainly caters to them well, with chic beach-themed hotels and comfortable serviced apartments within strolling distance of the beach. Those craving a quieter stretch of shoreline should search for hotels in Sydney’s eastern suburbs, around less crowded beaches like Bronte, Clovelly and Coogee.

How much is a hotel in Sydney for tonight?

How much is a hotel in Sydney for this weekend?

How do I find a hotel in central Sydney?

After you launch a hotel search on KAYAK, you can refine your research by neighbourhood, which allows you to pick the central Sydney districts. You can also do a search using the city map to choose a specific location, like Sydney city centre

How can I find hotels near me?

Take a look at our extensive hotel map to find the best hotels near you.

Where to stay in Sydney?

Our map will help you find the perfect place to stay in Sydney by showing you the exact location of each hotel. 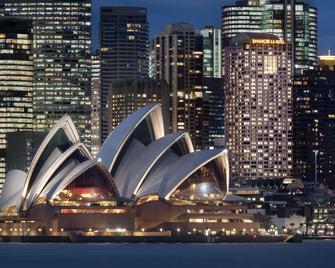 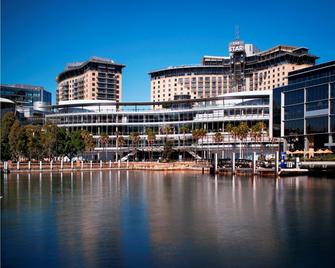 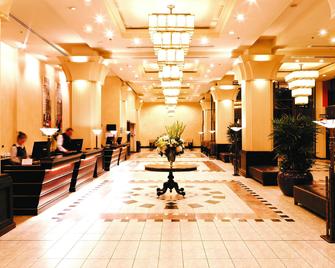 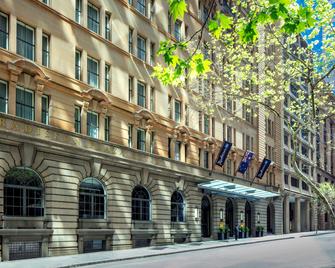 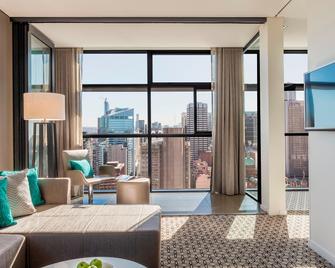 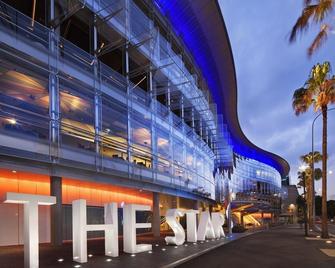 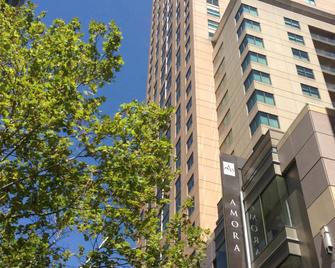 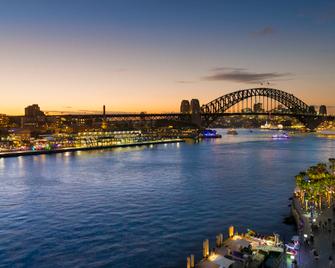 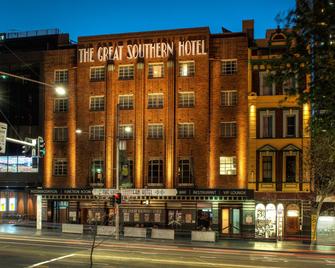 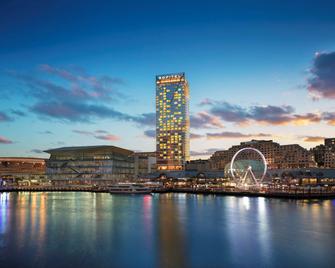 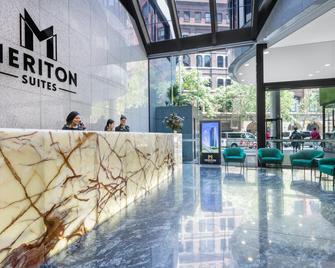 All hotels in Sydney